Image: Joe PuglieseNetflix This essay originally appeared in Doryanthes journal, May 2018 No introduction is needed, but surely some explanation is warranted. Is Letterman’s Netflix venture a reaction to Trump, or is it inspired by something even closer to home?  Did you hear about that couple that got together in the 60s for that one hot affair, that lead to that one hot marriage and, consequently, that one quick divorce? After the divorce, he left and left her to raise their son. Dad died 20 years later in a car accident and she met her early demise another 13 years after that. Both left this world never knowing that the product of their seemingly unremarkable union would go on to become the first African American President of the United States.  But, that guy needs no introduction.  David Letterman’s new Netflix series – My Next Guest Needs No Introduction - leaves you exploring narratives and ideologies long after each one-hour episode. And really, doesn’t th
Read more 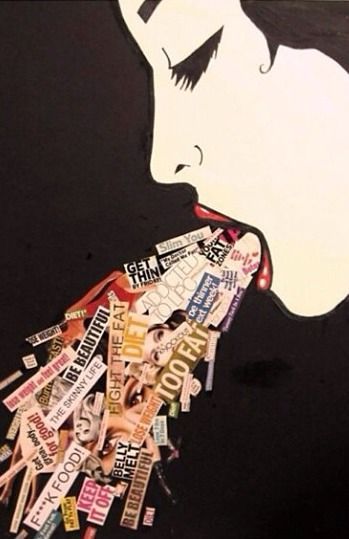 6 of the Best: Double Banger 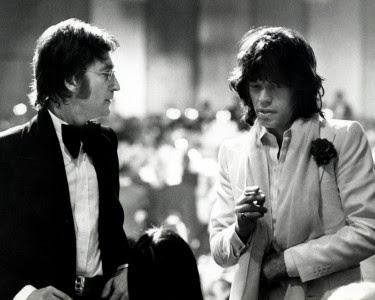 The 1 thing better than stealing the limelight from your rival 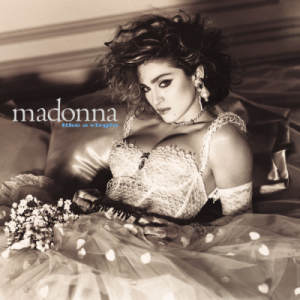 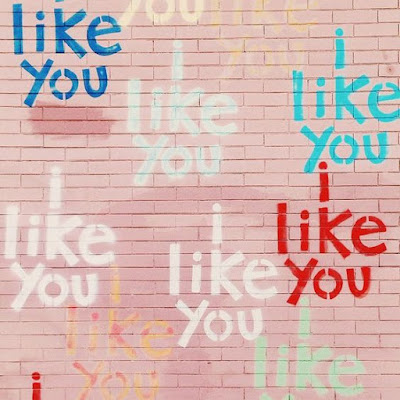 6 of the Best: Sydney Housewives? I'm Afraid So edition 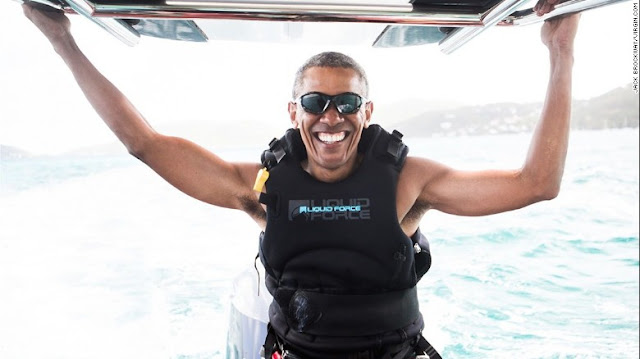 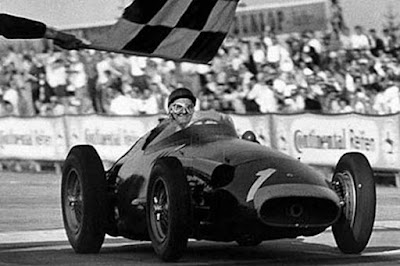 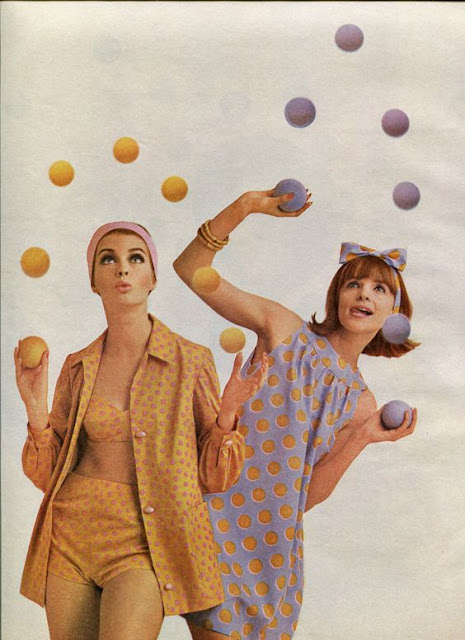 6 of the Best: Body and Soulless TV edition